“What are you going to do with that major?”

Beyond120, the professional development and experiential learning program of UF’s College of Liberal Arts and Sciences, helps students answer that question.

There are also some less favorable facts that characterize Liberal Arts and Sciences majors. They often graduate without a clear idea what they want to do with their degree. They often don’t know how to translate the skills they develop at UF for potential employers. And they often only stumble across their first professional break by chance.

Beyond120 is designed to get your college student thinking about their own professional path from their first semester on campus until graduation. When your student leaves UF with their bachelor’s degree, they will be able to articulate the skills and attributes they possess, they will know the professional path they want to pursue, and they will have the tools and connections necessary to make their mark on the world.

Beyond120 serves your college student in a number of ways. 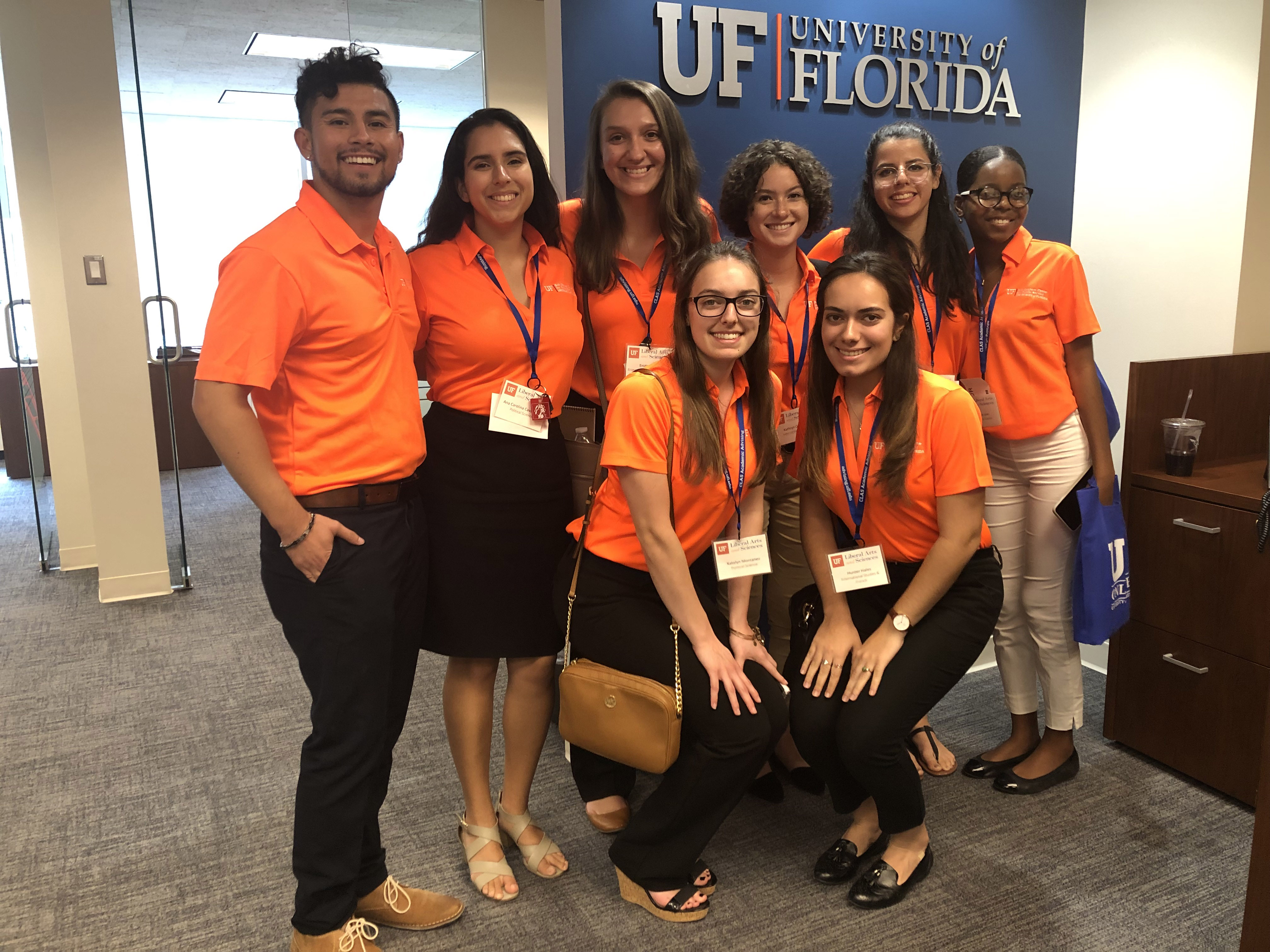 The Beyond120 Experiential Scholars program is a point-based system that encourages student participating in the various opportunities offered to CLAS undergraduates. 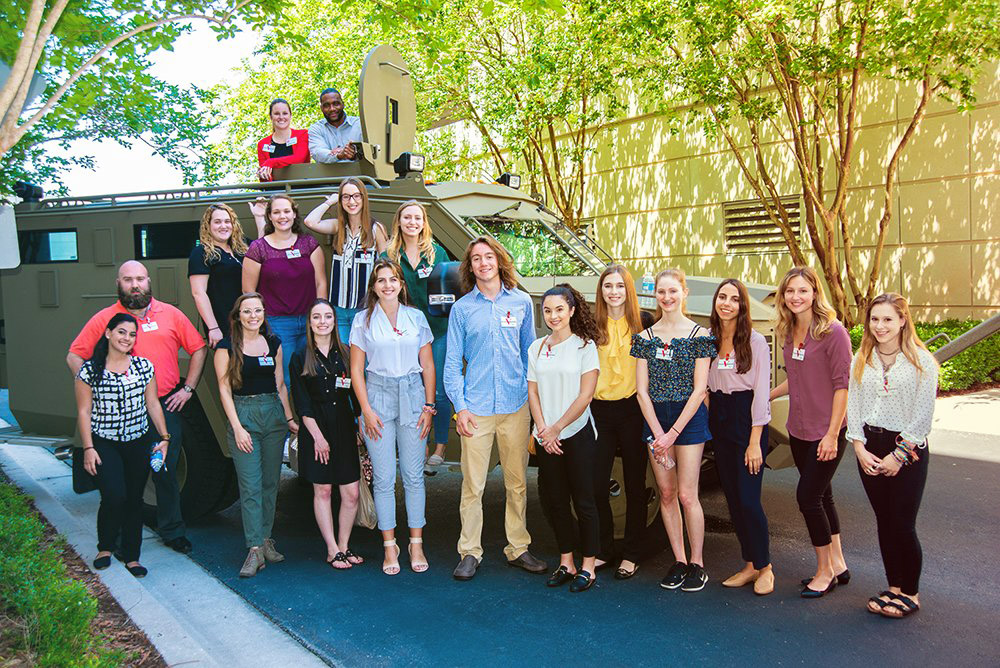 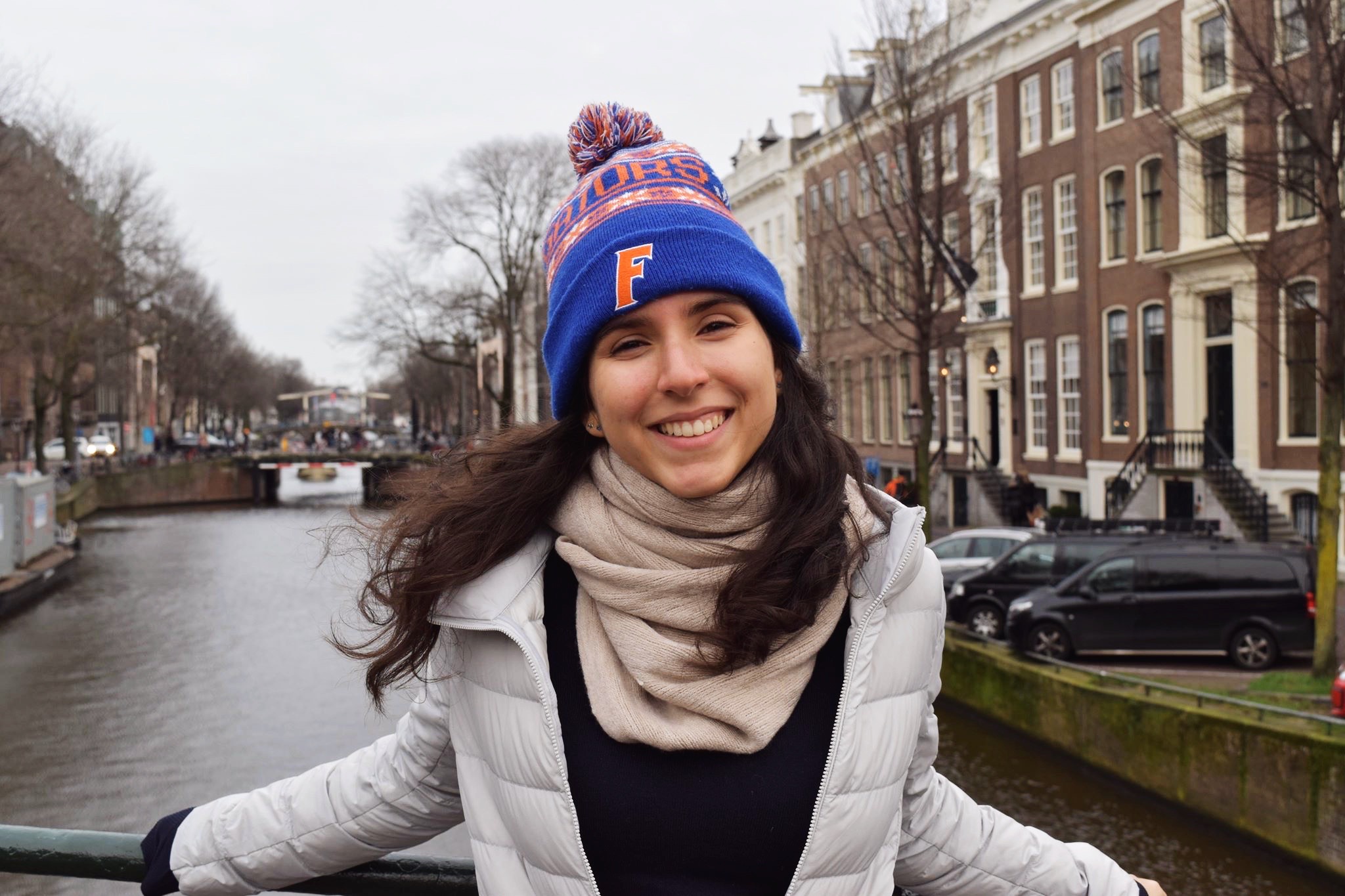 The Beyond120 Young Professionals is a student organization that works to offer professional and career development at UF. As a member of B120 YP, you will be exposed to workshops, mentorship, internships & more!

Beyond120 takes seriously the preparation of students in the College of Liberal Arts and Sciences for careers and other opportunities after graduation. So don’t fret when your college student says they want to major in Philosophy, Anthropology, Astronomy, or any of the 40 majors in UF’s College of Liberal Arts and Sciences. Instead, embrace their choice and tell them you’re proud of them. And then direct them to Beyond120. We’ll take it from there.